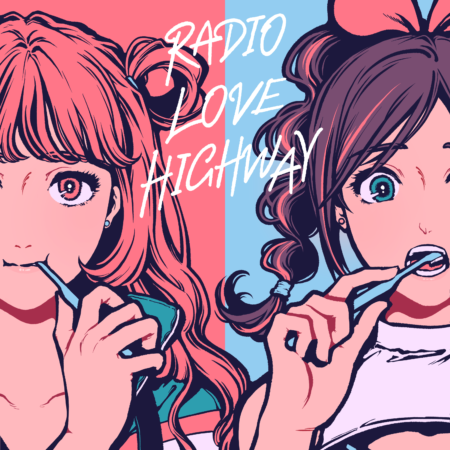 Kizuna AI, who has been expanding her music activities as a virtual artist, will be releasing a collaborative EP with “Moe Shop,” a trackmaker and producer with a unique sound influenced by French electro and Japanese pop music who also has a strong following in the U.S.
The title track, “Radio Love Highway,” is a refreshing dance tune that combines Moe Shop’s danceable pop house music track with Kizuna AI’s uplifting voice.

The music video, which will be released on the same day as the EP, is a tie-up song for Kao’s “PureOra,” and is set in a futuristic city drawn by illustrator “kamin,” who also illustrated the jacket for the EP.

Kizuna AI will also play “RADIO LOVE HIGHWAY” for the first time on her regular DJ show “Contact You” on May 16 at 10:00 AM (JST). The show can be streamed on Oculus Venue, YouTube, Twitch, TikTok LIVE, and bilibili.

Moe Shop will be making a guest appearance for “Kizuna AI Virtual US Tour Virtual Live From NY,” an online live concert that Kizuna AI is having for her fans in the US and other countries, on May 30, 2021, at 9:00 AM (JST). Kizuna AI’s music breakthrough from Japan to the world is highly anticipated. 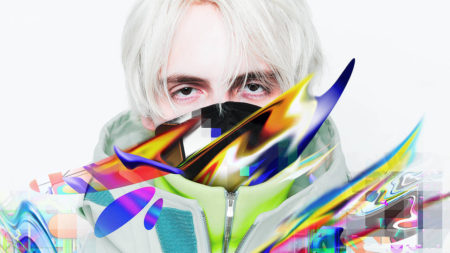 Moe Shop is a track maker and producer whose unique sound, influenced by French electro and Japanese pop music, also has a strong following in the US.

He has 26 million views on YouTube and over 31 million play counts on Spotify.

Since the release of “Moe Moe” EP in 2018, he has performed at various festivals worldwide, including AnimeExpo in the US.

In 2020, he announced “WWW.” He has over 4.8 million followers on social media platforms and is expanding his activities, producing NEO, chelmico, and official remixes for Lupin the III.