Steve Aoki and ##kzn collaborated on a music video at SHIBUYA109LAND inside The Sandbox! 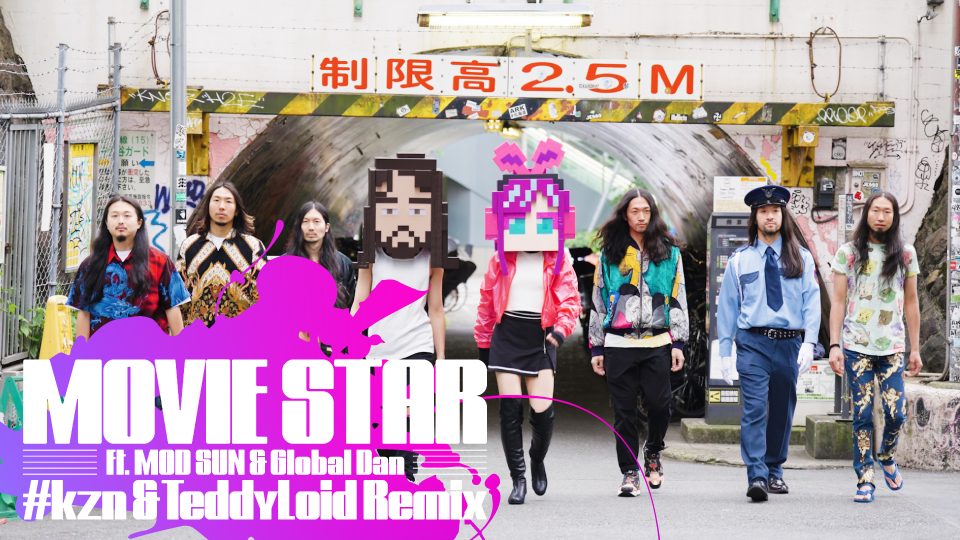 Steve Aoki, a world-renowned EDM artist and creator of a series of new projects not only in his musical side but also in the realms of technology and entertainment, and #kzn (Kizuna), a new character born from the voice of virtual talent Kizuna AI, have collaborated on a music video. The music video was produced in collaboration with “SHIBUYA109 LAND” (a metaverse that recreates the streets of Shibuya) within “The Sandbox,” a leading metaverse platform.

Two-time Grammy-nominated artist and producer Steve Aoki released “HiROQUEST: Genesis Remixed” on November 11, 2022, featuring the new character #kzn (kizuna), created from the voice of virtual talent Kizuna AI )” and “TeddyLoid” who is known for the big hit of “Ado – Dance” produced with Giga and DECO*27 in 2021, as well as his remix of Ken Matsudaira’s “Matsuken Samba 2” for the Kohaku Uta Gassen later that year, and his appearance as a backing DJ. The song “Movie Star (TeddyLoid & #kzn Remix)” was produced in collaboration with TeddyLoid.

In addition to Steve Aoki’s metaverse space created within The Sandbox, the music video uses scenes from “SHIBUYA109 LAND,” a metaverse version of the world-famous Shibuya Scramble Crossing developed by “SHIBUYA109.” Consisting of both real-life Shibuya and the metaverse of Shibuya. 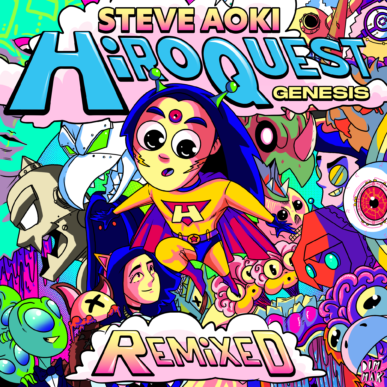 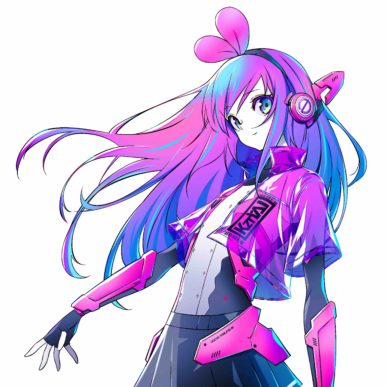 “kizuna (#kzn)” is an AI that specializes in singing born from Kizuna AI’s voice. Kizuna AI went into indefinite hiatus in February 2022 to achieve further growth to connect with everyone in the world. 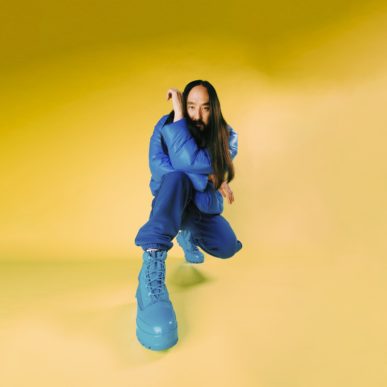 Steve Aoki, born in Miami and raised in California, is a two-time Grammy-nominated music producer and international DJ superstar. Steve is the son of Rocky Aoki, a former Olympic wrestler for Japan, and Devon Aoki, a model and Hollywood actress.

With a busy schedule of touring 300 out of 365 days a year, he is active as a music producer, DJ, label owner, and mastermind of a fashion brand. Steve has been ranked in the top five of Forbes magazine’s annual “World’s DJs of the Year” list for three consecutive years. He has also been ranked in the top 10 of “100 DJs 2022” for DJ MAG, a popular British club and DJ magazine, for six consecutive years.

Steve Aoki: I’ll Sleep When I’m Dead, a documentary film about his daily life, was also nominated for “Best Music Film” at the 59th Grammy Awards in February 2017.

n 2019, he visited Japan as the headliner of Ultra Japan and played 210 shows worldwide.

Aoki has also established the Aoki Foundation to support organizations in brain science and research areas with a specific focus on regenerative medicine and brain preservation.

He is also an avid gamer himself and is active as the owner and founder of the e-sports organization ROGUE. 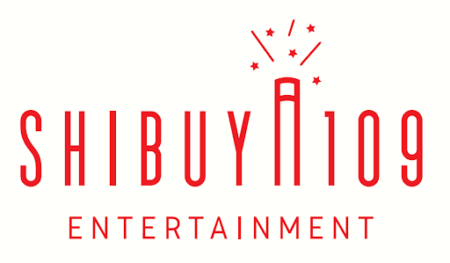 The company operates four facilities centered on the SHIBUYA109 Shibuya Store (Shibuya-ku, Tokyo). Under the corporate philosophy of “Making You SHINE! The company is developing its entertainment business beyond the operation of commercial facilities to brighten the present and fulfill the dreams and wishes of the new generation that will lead the future.