#kzn and TeddyLoid from Japan in Steve Aoki’s Remix Album 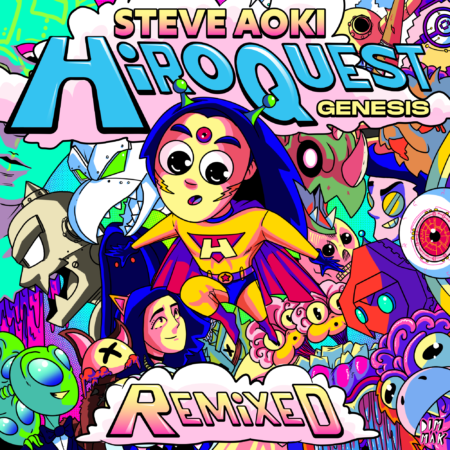 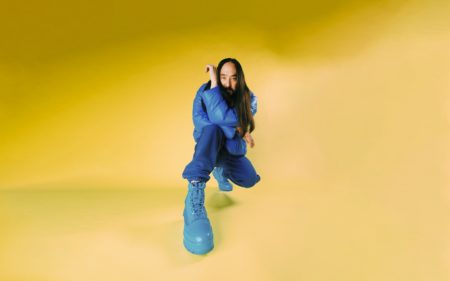 Steve Aoki, born in Miami and raised in California, is a two-time Grammy-nominated music producer and international DJ superstar. Steve is the son of Rocky Aoki, a former Olympic wrestler for Japan, and Devon Aoki, a model, and Hollywood actress.

In 1996, Steve founded the indie record label Dim Mak.
With a busy schedule of touring 300 out of 365 days a year, he is active as a music producer, DJ, label owner, and mastermind of a fashion brand. Steve has been ranked in the top five of Forbes magazine’s annual “World’s DJs of the Year” list for three consecutive years.He has also been ranked in the top 10 of “100 DJs 2022” for DJ MAG, a popular British club and DJ magazine, for six consecutive years

In 2019, he visited Japan as the headliner of Ultra Japan and played 210 shows worldwide.

Aoki has also established the Aoki Foundation to support organizations in brain science and research areas with a specific focus on regenerative medicine and brain preservation.

He is also an avid gamer himself and is active as the owner and founder of the e-sports organization ROGUE.

TeddyLoid was born on August 23, 1989, and started his career at the age of 18. Since then, he has produced, remixed, and provided music for various works and artists, including anime, games, stage performances, and TV commercials. In 2021, he produced “Ado – Odo” with Giga and DECO*27, which became a big hit. Later that year, he remixed Ken Matsudaira’s “Matsuken Samba 2” for the Kohaku Uta Gassen and also made his first appearance as a backing DJ.

He has become increasingly prominent in recent years with his diverse activities, which include collaborations with various musicians, appearances at major festivals, and overseas tours.